I Luv Ya Jim Cantore, But ... The DirectTV-Weather Channel Kerfuffle
Mild One Day, Snow the Next - A History of Dramatic Change 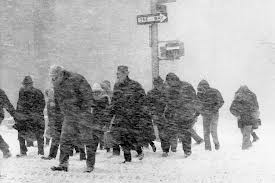 January 2014 was a cold/snowy month, four degrees colder than average and with nearly 20 inches of snow.  With a mean temperature of 28.6 degrees, it was the coldest in five years, when January 2009 had a mean temperature of 28.1 degrees.  This surprised me because conditions this January seemed harsher, and a side-by-side comparison of daily temperatures of the two months seems to bear this out: 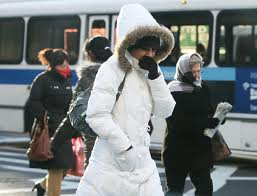 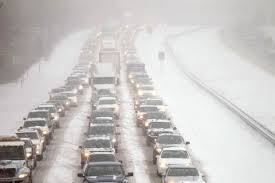