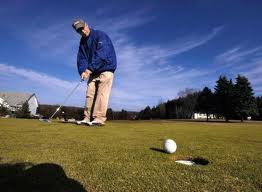 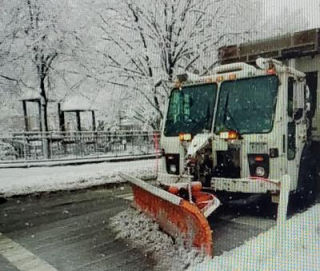 Since 1970 there have been twenty-nine instances of an inch or more of snow falling the day after a high of 50° or warmer (the most recent was on Feb. 13, 2022 when 1.6" fell the day after the high was 59°); however, on only seven of those occasions was the accumulation four inches or more.  In addition to the three occasions mentioned at the beginning of this post, here are the four other dates it has occurred: 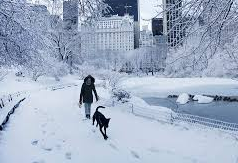