Snowfall Before, During & After "Meteorological" Winter 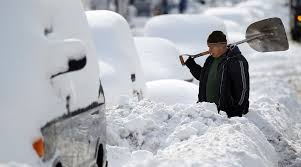 Meteorological winter falls between Dec. 1 and Feb. 28 and is largely a creation of convenience to make the calculation of winter snowfalls and average temperatures easier.  On average, 78% of a year's snow piles up during these three months, or about twenty inches (based on New York winters going back to 1870).  However, in this present century the portion of snow that has fallen during meteorological winter has increased to 85% (about twenty-nine inches, with five additional inches falling in other months). 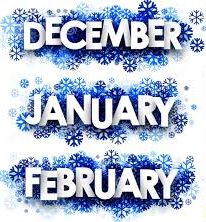 Fourteen winters have had all of their snow fall during meteorological winter.  The last time it happened was during the winter of 2021, when 38.6" fell; and it also happened the winter before that (when just 4.8" was measured).   This is the only instance of back-to-back winters with no measurable snow before Dec. 1, or after Feb. 28.  In addition to the 14 winters with no snow outside of meteorological winter, three other winters had all but 0.1" fall during the three months of MW; the most recent was the winter of 2014.

Looking at New York's snowiest winters, there have been thirty-six with 40 inches of snow or more (thru the winter of 2020.)  Seven had less than two inches of snow fall outside of meteorological winter - four of those were in the past ten years, including the winter of 2014, which had just 0.1" of its 55.4" fall before or after Dec., Jan. and Feb.  By contrast, the winter of 2018 had 42% of its snow fall outside of meteorological winter (17.1" fell in March and April), which was the greatest portion for a winter with 40"+ in more than 100 years. 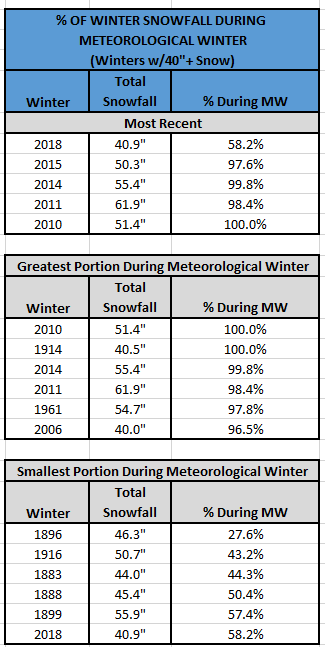