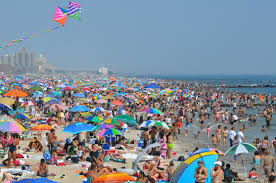 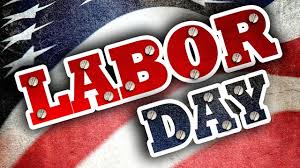 I believe in 2007 Columbus Day was warmer than all three summer holidays. Wasn't there a period of time when there was a string of several warm Columbus Day's in a row?

Hi Mark, that's a great observation. Yes, the Monday-holiday Columbus Day that year (10/8) was very warm, with a high/low of 87/67 (18 degrees above average). And that high was a record for the date. FYI, the high/low on the original Columbus Day, 10/11, was 67/59. Thanks for bringing this to my attention.