Low Temperatures of 70 Degrees or Warmer: An Analysis 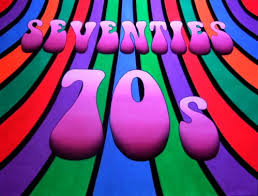