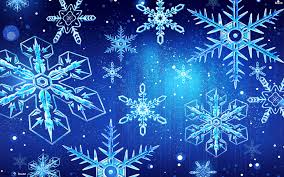 November 4 is the only day of the month never to report any measurable snowfall, or even a "trace".

When are you going to update this analysis to include the snow that fell in November 2018?

Done. (Your persistence paid off!)

This was a cool read! Thanks for sharing!