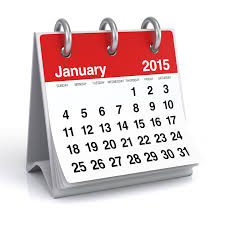 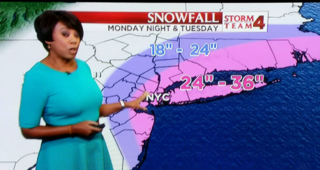 Your point about the lack of a true "thaw" is well-taken. I believe it's now been over a month since the temperature has gone higher than 43 degrees, and based on the 10 day forecast, it doesn't look like we will exceed 43 degrees any time soon (unless some warm air sneaks in tomorrow or early Monday). I'm wondering if that's anywhere near close to a record.

Thanks for the reply, looking forward to the article.

I actually do remember that 76/77 stretch although I didn't know it was any sort of record. There was stuff going on in my personal life (long since over) during that exact same time period that made the weather even more unbearable.

This winter has been such a big disappointment with one after another snowstorm fizzling (and going to Boston!), so this streak is the only thing that's sustaining me. And I got a bit nervous on Sunday when I saw temperatures in Philly, Baltimore and DC were in the 50s and 60s.

since November first, 15.78" of precipitation fell, the wettest Nov-Dec-Jan combination since 1987 (when 18.82" fell) and the seventh wettest on record. all but one of the six wetter such three month combos have occurred since 1973 (the other year was in 1915).