In the past 100 years, only 1920 had a January thru March that was colder than 2015's.  What placed 2015 this high was February's extraordinarily cold conditions (11.4 degrees below average).  However, when all years going back to 1870 are considered, 2015 falls to thirteenth coldest (but 2015 still places among the coldest 10%).  Where 2015 stands out is in its snowfall.  Among the twelve January-March periods colder than it, 2015 was the snowiest, with snowfalls in Jan-Feb-March amounting to 49.1", which was nearly ten inches more than the second highest total. 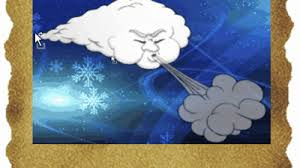 Very interesting Rob. Have you found any solid evidence of correlation in terms of rising CO2 and other greenhouse gas levels and the rising temperature?