In Winter It's A Marshmallow World: New York Snow History 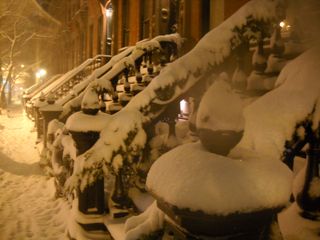 Snow seems to captivate us more than rain, perhaps because it's limited mostly to four months of the year.  Or maybe it's because of its ability to transform the landscape into a magical wonderland.  What never ceases to amaze me is that snowflakes are able to pile up on Manhattan's busy streets.  And although New York may be the "City that never sleeps", at times it can be brought to a standstill, and its cacophony hushed, by a blanket of snow.  Below are some interesting facts about New York's snowfall patterns and extremes ... 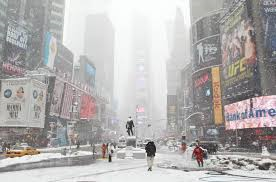 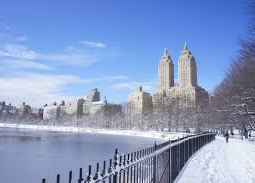 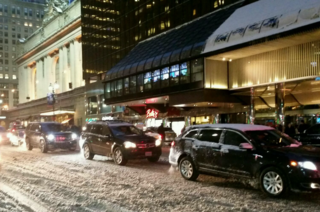 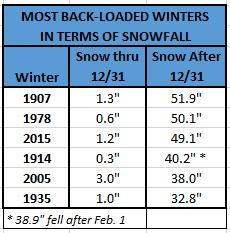