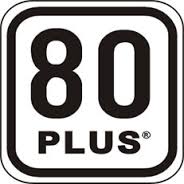 The Arctic air that was entrenched over the Northeast during the harsh winter of 2015 became a distant memory later that summer when New York experienced 62 days in a row with high temperatures of 80° or warmer (July 10-Sept. 9).  This was a record streak, besting the previous record from 1944 by three days.  (On the day the streak ended the high was 79°.)  Of course, summertime temperatures in the 80s or warmer aren't unusual; what was unusual is that for nine weeks there were no incursions of Canadian air or back-door cold fronts from New England.  (These are responsible, on average, for twelve days with highs in the 70s or cooler in July and August.)  The average high during these weeks was 87.5°, five degrees above average.  Below are some other tidbits of interest: 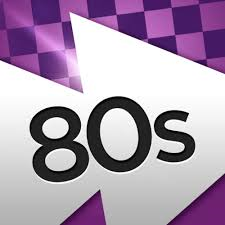 Tags: record for most 80-degree days in a row, summer of 2015 in New York, warm weather records in New York City