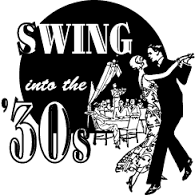 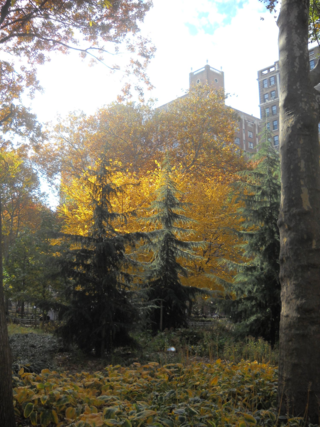 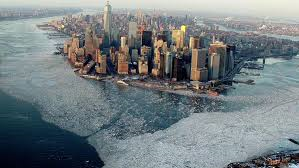 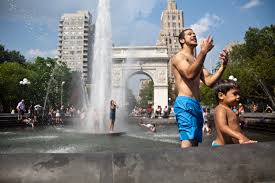 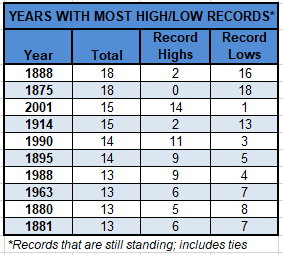 A Trend Towards Fewer Cool Summer Nights (Lows in 50s) 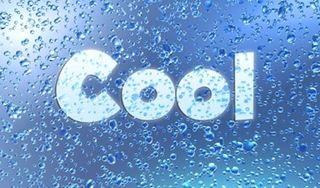 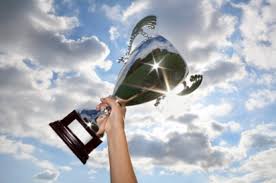 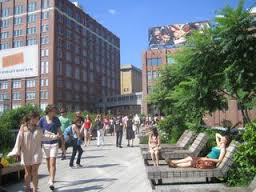