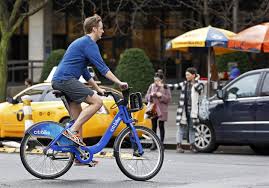 As you may recall, November 2015 was New York's mildest on record, edging out November 2001 by 0.1 degree.  In December, 2015 once again beat out 2001 as mildest ever, but this time it was by a wide margin - 6.7 degrees.  Never before has a warmest/coldest month been that far ahead of the second ranked month.  (The previous greatest margin between the top two was 2.8 degrees, February 1934 vs. 1899.)  December 2015 was consistently mild throughout the month and was 13.3 degrees above average - the most above average of any month on record.  In fact, it wasn't much cooler than the record-mild November and was 3.1 degrees milder than a typical November.  Every day of the month had an above average mean daily temperature - the only month in which this has ever occurred.  The chilliest day was 12/19, when the mean temperature was two degrees above average (high/low of 40°/35°). 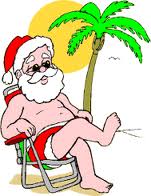 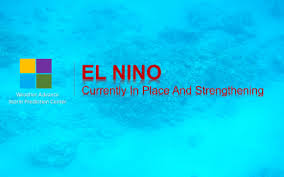 December was the third month in 2015 that was warmest ever.  Additionally, May and August were second and third warmest, respectively.  These warm months almost completely overshadowed February, which was the second coldest since 1900.  (Remember the frozen fountain in Bryant Park, or the ice-clogged Hudson River at month's end?)

Wow indeed. So many records. The one that got me, and one of several I wasn't aware of, was the +33 above average on 12/24. Arguably the warmest day in NYC History. Thanks for compiling this, truly extraordinary.

I had seen on TV that December was the warmest on record, but awaited your expert analysis. It was well worth the wait. I was hoping for an analysis on the Fall. Thank you for all your work, I check your weather blog every day.

for the second year in a row, November's coldest reading was colder than December's (22° and 24° in 2014 & 32° and 34° in 2015). has this ever happened before where consecutive years featured a November with a colder reading than December?