Are Weather Hobbyists Undermining the Credibility of Meteorologists?
When April Isn't Much Warmer Than March

After two unusually cold Marches in 2014 and 2015, this year's was at the other end of the temperature spectrum, finishing as the forth mildest and sixth driest on record.  It joined two other recent Marches in the top 10, from 2012 and 2010.  The month was 6.4 degrees above average, with five days in the 70s and eight in the 60s; ten days (from 3/10 onward) had mean temperatures that were 10 degrees or more above average.  Below is a quick analysis of the ten mildest Marches. 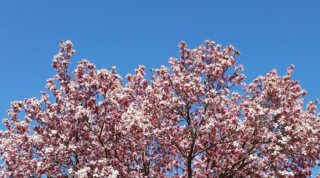