Occasionally, I've been asked to provide my point of view about weather events on New York TV station WPIX.  PIX-11 news reporter James Ford came across my blog back in 2014 and has contacted occasionally to get my historical perspective on weather conditions.  (What's made it easier for both of us is the fact that PIX's office is conveniently down the street from my office on 42nd St.)  Here are the nine appearances I've made (so far) including links to each : 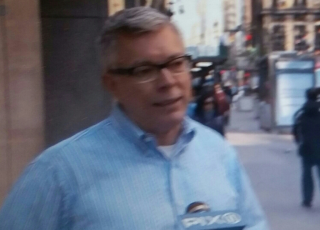 Nov. 10, 2014.  In my first appearance I was asked to comment about an approaching Arctic front that would drop temperatures to more than 10 degrees below average between the 13th and 22nd. At its coldest, the high/low on Nov. 19 was 36/22, eighteen degrees below average. 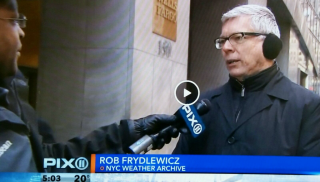 Jan. 8, 2015. Talking about another Arctic air mass (which had me wearing earmuffs). 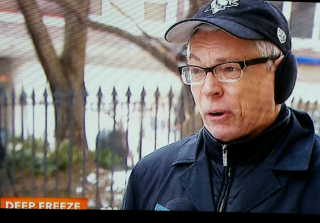 Feb. 16, 2015. Here I am in front of my apartment building (it was President's Day) commenting about the coldest February since 1930.  As you can tell by the pained expression on my face, it was very cold, with a wind chill of 5° below zero at the time of the interview. 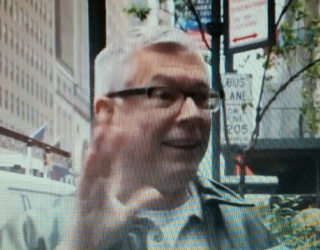 May 6, 2016.  Commenting about the cool, damp and overcast conditions during the first week of May. 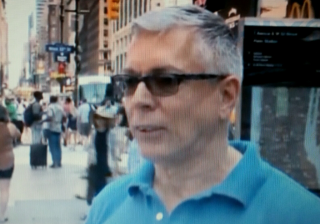 July 22, 2016.  And here I am in front of Penn Station (my train to Lancaster, PA was leaving in 15 minutes) giving my perspective about a heat wave that I thought was over-hyped. 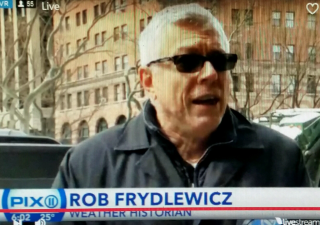 March 14, 2017 - I was asked to comment about the snowstorm that brought "only" 7.6" of snow rather than the 12-18" that was predicted (the storm produced a lot of sleet) and on the admission by the National Weather Service that it knew this was going to happen but decided not to lower snow totals. 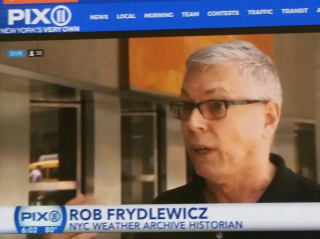 July 13, 2017 - On the 40th anniversary of the Blackout of 1977 I was asked to provide some perspective about the heat wave that coincided with the event (which was one of the City's most intense). 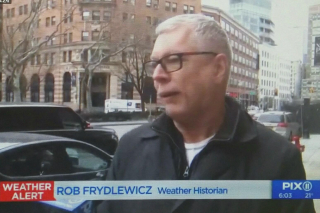 Jan. 30, 2019 - After an 18-month absence I was asked to comment about an approaching Arctic front. Shortly after this interview a blinding snow squall its arrival and the temperature plummeted from the low 30s to 6° above zero by midnight. 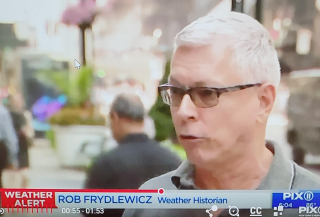 why was there an eighteen month absence? I thought with all the big time rain we had in 2018, you would have had plenty of (rain-related) information to give to the public about New York.

Believe me, if it was in my power I'd appear on TV every day but it's the reporter who decides when to get in touch. He probably has a list of persons who he rotates.