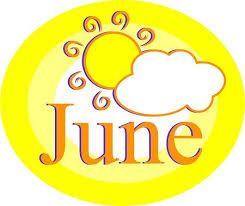 June 2016 was a rather dull weather month.  It was slightly warmer than average despite the fact that there were no days in the 90s (but ten days had  highs of 85° or warmer).  For the fourth month in a row precipitation was below average.  2.60" was measured in Central Park, which was 40% below average, making it the driest June in six years.  Half of the month's rain fell on the 4th and 5th.  Since March 1 precipitation has totaled about half of the typical amount, resulting in a deficit of 8.33" (9.13" vs. 17.46").  Because there wasn't a lot of rainy weather, 60% of June's days were either sunny or clear.

This June was the tenth since 1900 to have no readings in the 90s after having 90-degree readings in April or May.  And of these Junes, 2016's was the warmest, 0.9 degrees above average, and 0.1 degree warmer than June 1990.  (And despite the absence of 90-degree readings the month was warmer than average because its high was 1.6 degrees above average while its low was right at the average.)  Two days had highs of 88°, but the day with the warmest mean temperature was June 21, which had a high/low of 87/72 (seven degrees above average).  Only five days were three degrees or more cooler than average.  The coolest reading was 52° and occurred on June 8, which also had the chilliest mean temperature, with a high/low of 67/52 (nine degrees below average). 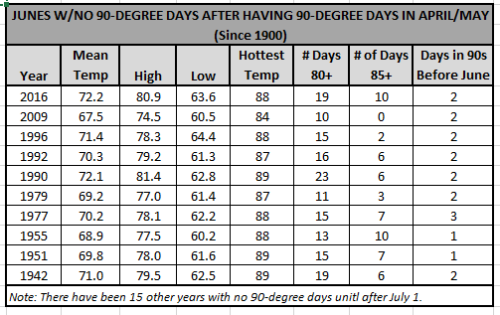 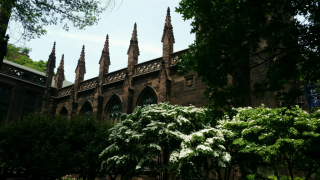