October 2016 - 16th Month In A Row With Above Average Temperatures 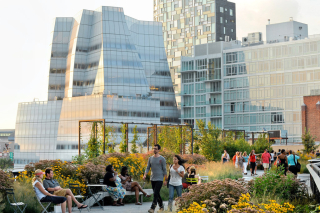 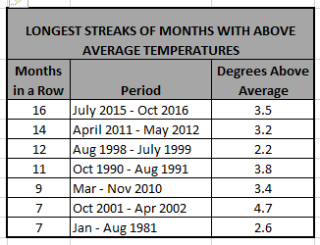