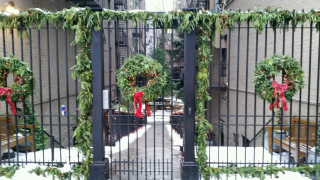 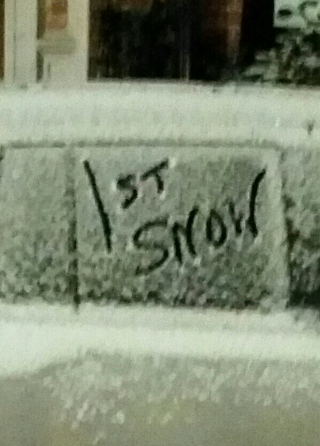 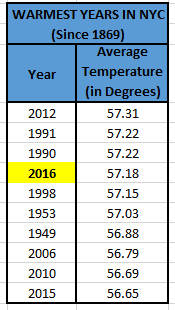 This was the eleventh consecutive December with a 60° day. Has there been a longer streak of Decembers with a 60° reading or is this the longest?