The majority of days with highs of 90° or hotter in New York fall in the 90-92 range (56% to be exact).  And while the average number of 90-degree days each year is eighteen (including readings in the triple digits), the average number of readings that reach 95° or higher is just three (and about one out of every four years have had no highs that hot, the most recent being the summer of 2017).  The most in one year was sixteen, in 1955.  What follows are some more hot-Hot-HOT weather observations, best read in a well air-conditioned environment: 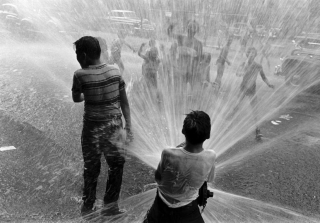 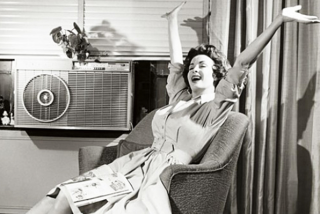 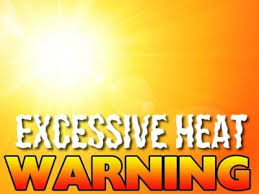 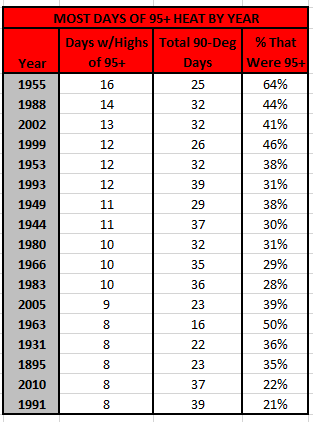 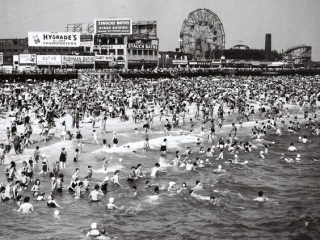 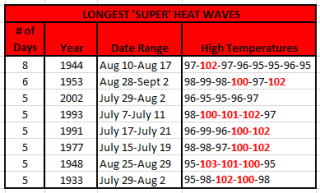 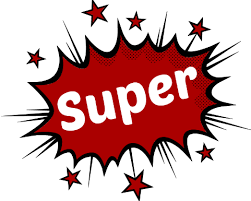 (I owe a debt of gratitude to Eugene DeMarco, a follower of NYC Weather Archive, whose spreadsheet showing the 90-degree days of every year, made this analysis so much easier for me to do.)