May 2017 Recap: Cooler Than Average Despite Three 90-Degree Days 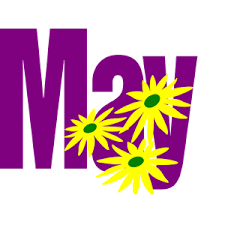 After experiencing its second mildest April, May in New York was cooler than average.  Despite this cool down, it had three days in the 90s, the first time that's happened in May since 2001.  These  days were consecutive, from May 17-19, with highs of 90-92-91.  However, what made the month unique was the fact that it was the first May to have 90-degree days - but no days in the 80s.  It was also the coolest of any May that had three or more 90-degree days (see chart below).  Overall, the month was 1.3 degrees cooler than average, making it the coolest May in nine years.  Interestingly, despite the 90-degree days, what made the month below average was its average high temperature, which was 2.6 degrees below average; the average low, however, was in-line with the 30-year average. 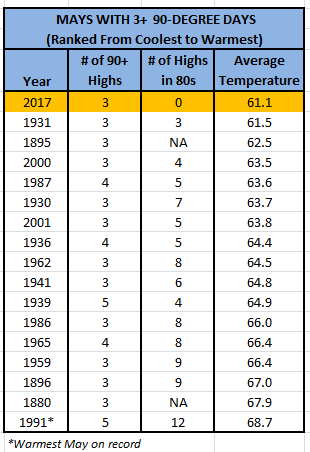 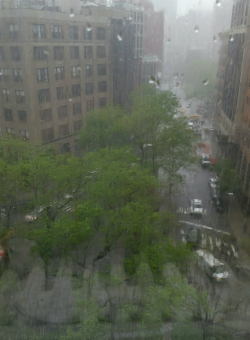 A view of the May 5 deluge from my office.

Other May recaps from previous years:

Thanks Harry for locating these statistics - much appreciated.

this May was kind of the opposite of two years ago. going from the warmest May without 90° days to one of the coolest Mays with 90° days.