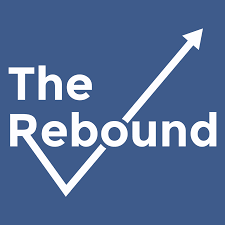 After experiencing the coolest start to the month since 1975 (thru 9/12), a complete turnaround occurred, with temperatures nine degrees above average during a streak of sixteen unseasonably warm days (thru 9/28).  This included a record high of 91° on 9/25, the first 90-degree reading since 8/1, and the latest temperature in the 90s since 1970.  As a result of this rebound the month ended up being 2.5 degrees above average, the fourth year in a row in which September had warmer than average temperatures.  (The final two days of the month reverted back to the cool conditions experienced at the beginning of September, but by then such temperatures were close to average.)  Other highlights: 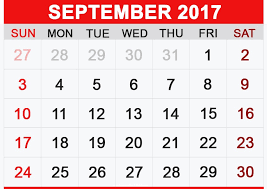 Here are links to September summaries of the previous three years:

what is the most number of consecutive years to have no days with a reading below 50° in September? currently, we are in the midst of a four year streak (2014-2017).