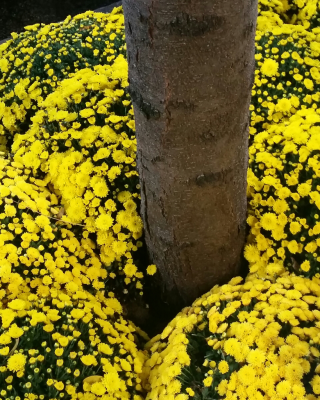 The unseasonably mild fall weather that began in the middle of September persisted throughout October, resulting in a month that was 7.2 degrees warmer than average.  With an average high/low of 71/57 this was the warmest October on record, finishing ahead of 2007 and 1947 by 0.5 degree.  14 days were 10+ degrees above average; 19 had highs of 70° or warmer - second only to October 1947's 22; and just three had chillier than average readings.  Until the end of the month it appeared October would also be characterized by a lack of rain as less than an inch fell in the first four weeks.  However, that storyline ended on 10/29-30 when a nor'easter drenched the City with 3.28" of rain - more rain than the previous 60 days.  This was New York's biggest rainstorm in three-and-a-half years (since 4/30/14 when 4.97" fell).  Other highlights: 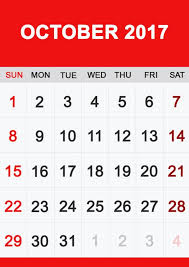