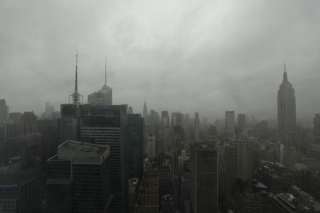 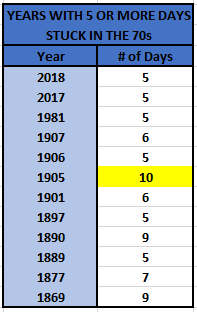 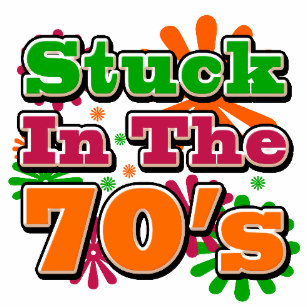 Stuck in the 70s sounds awfully humid and not nice.

And it's usually overcast, which adds to the unpleasantness.