Can 'Trace' Amounts of Precipitation Add Up to Measurable Amounts? When a day's precipitation is reported as 'T', which signifies a "trace" amount, this indicates that less than 0.01" fell (ranging from just a few raindrops or snowflakes up to 0.0044").  From 2000 thru 2017 there have been, on average, two days each month with a trace of precipitation.  In the years I've been writing this blog I've become more and more curious whether trace amounts falling on multiple days can add up and become a measurable amount - something that weather records don't recognize.  (Additionally, on days when a trace falls there are often multiple hours with a trace.  Furthermore, there are days with measurable precipitation that report an hour or more of trace amounts.)

Let's say we have a month in which five days had just a trace of precipitation:

Although the amounts are considered traces, precise measurement might report very small amounts of liquid:

Therefore, the five-day total of these trace amounts would indicate that 0.0102" fell during these five day (or 0.01").  The example above would also apply to a day with multiple hours of traces of precipitation.

SOME ADDITIONAL FACTS ABOUT TRACE AMOUNTS

With the today's measurement technology able to measure more granular amounts of liquid, weight, speed, etc., surely a device must exist that can show that trace amounts added together may result in a measurable amount.  Granted, these additional measured amounts won't be large (and which date would be given credit for a measurable amount over the course of multiple days?) but they would make weather records more precise, which is something "Big Data" types could appreciate.  (Perhaps precipitation can be reported to three decimal places?  In a previous post I made a case for reporting temperatures to one or two decimal places). 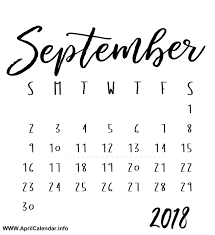 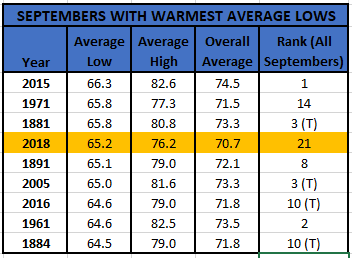