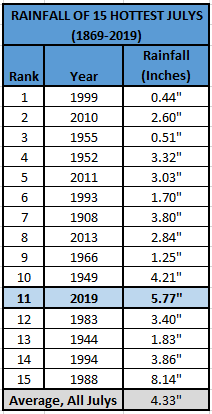 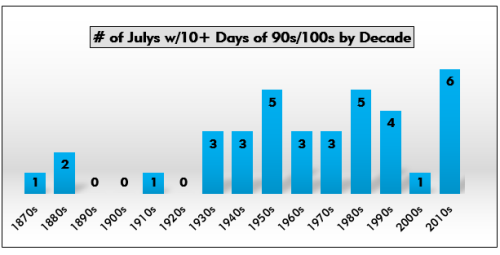 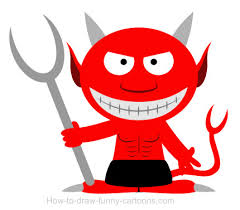 Here are recaps for the five previous Julys:

92 days had measurable precipitation so far this year through July 31 (this month had eleven). only three other years have had as many days with precipitation in the first seven months as this year. 1916 and 2018 both had 92 and 1950 had 95.