A Reading in the 90s Makes October 2019 Memorable in New York
In a Rut: Temperatures Stuck in the 30s 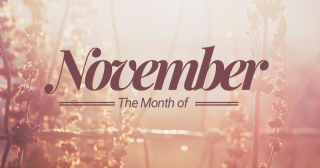 November 2019 was the 31st coldest November and 32nd driest (going back to 1869).  It tied November 2012 as coldest November of this century.  Nine days had lows of 32° or colder, the most since 2013 and well above the 21st century average of three.  Looking at precipitation, the first 17 days of the month had just 0.25" of rain.  1.95" was measured for the entire month (more than two inches below average), with much of the rain concentrated during the seven days between 11/18-24.  Despite the cold temperatures no snow fell.  Other interesting aspects: 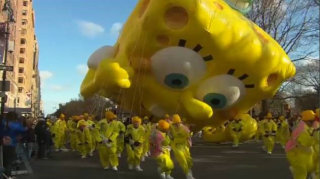 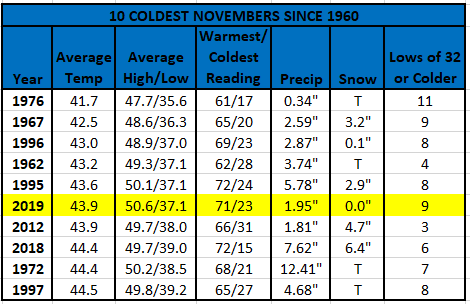 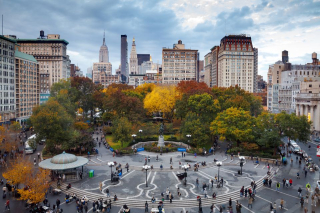 November 2019 is a very rare month where the warmest temperature reading (71 degrees) occurred during the very first hour of the month.