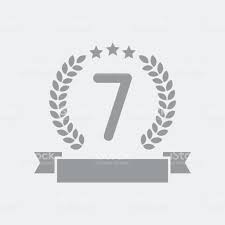 Following a June that was 2.3 degrees warmer than average, July 2020 was even more above average, +3.5 degrees, with an average high/low of 87.4°/72.6°.  The month's average temperature of 80.0° made it the seventh hottest July on record.  July records were set for mildest reading for coolest low temperature (67°) and the most lows in the 70s/80s (26).  Additionally, it joined eight other Julys with 14 or more highs of 90° or hotter.  Low temperatures were instrumental in placing the month so high in the rankings as it was third warmest in that category while the average high was ranked sixteenth.  Precipitation was also a significant story as the 6.58" that fell made this the wettest month of the year, so far, and the wettest of the 15 hottest Julys (July 2019 previously held that distinction).  Tropical storm Fay contributed a significant portion of the month's rainfall.

As mentioned above, July had 14 days with highs in the 90s, the most since 2010.  This included two five-day heat waves.  Despite the large number of hot days the heat wasn't overbearing as only one day had a high of 95° or hotter (96° on 7/6).  This was the fewest of any July among the 10 hottest.  However, there were nine days with lows of 75°+ (tied for fifth most of any July), including two in the 80s (the counterpart to high temperatures in the triple digits).  And of the six days with below average mean temperatures, just one of them had a low temperature that was cooler than average. 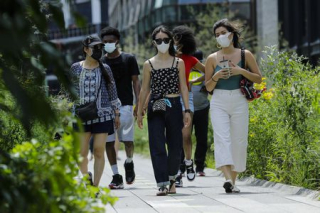 After an exceedingly dry May and June, with both months reporting less than two inches of rain, July had 6.58", making it the wettest month so far this year (nearly double the combined rainfall of the preceding two months).  More than half of the rain was from tropical storm Fay on 7/10 (2.54") and a severe thunderstorm the evening of 7/22 that dumped 1.23" in an hour.  (Newark Airport, just 20 miles to the west, was much rainier, with 11.17" measured - its wettest July on record). 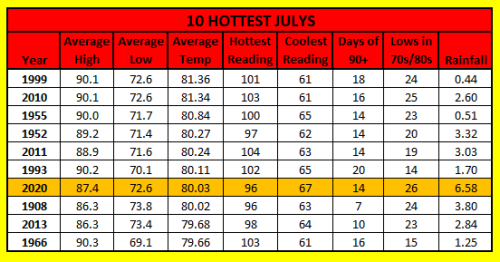 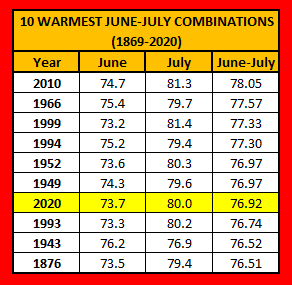 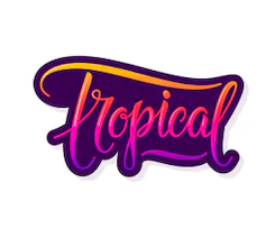 Is the 67 degrees the warmest low temperature for any month? Or was there an August with a "higher" low? Thanks.

Ken, the reading is the warmest coolest reading of any month.