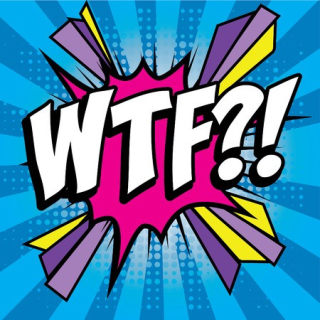 This post has been a long time coming.  New York City, arguably the world's preeminent city, ironically, has a weather station in Central Park (serving as the official measurement site for NYC) that brings to mind that of a third world country.  There are regularly occurring instances of reporting glitches.  Last week, for instance, hourly sky conditions went missing.  (Looking out the window wasn't an option?).  This joined a host of other "irregularities": missing hourly precipitation/temperature reports (often during rainstorms); a five-month period in 2018-19 in which the anemometer was out of commission; a broken rain gauge that resulted in exaggerated amounts of rain for months in 1983; and flawed snowfall measurements in the winters of 2015 and 2016. 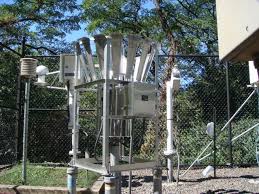 The rain gauge fiasco occurred during a year that may have been the wettest on record as 80.56" was reported (16 inches more than the previous wettest year, 1972).  But it turns out that besides rain entering the gauge's calibrated opening, a faulty weld was allowing extra water to seep in.  Because of this malfunction, designating 1983 as the wettest year is questionable.  Although some cities in the mid-Atlantic did report their wettest year in 1983, confidence about 1983's amount in Central Park is lacking.  Like Barry Bonds' home runs, 1983 should have an asterisk placed next to it.  Meanwhile, 2011, which had 72.81", may actually be the legitimate wettest year. 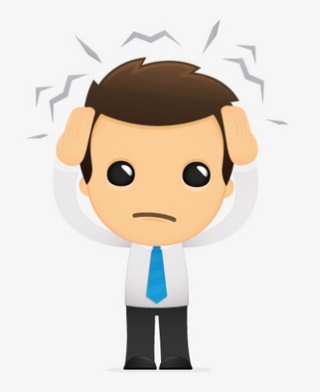 What makes this situation more frustrating is the fact that the metro area's three airports (LaGuardia, Kennedy and Newark Liberty) experienced none of these issues.  So what does this say about the Central Park operation?  A lack of trained employees?  A lack of enthusiasm by those manning the site (perhaps they're hired from the same pool of applicants as the DMV)?  Or, is it due to a lack of funding?  Whatever the reason, a city with the cachet of New York deserves better. 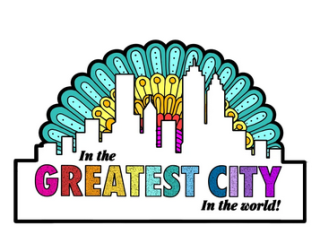 despite Central Park having a flawed weather station, an article was encountered on the internet where Central Park was recognized as a centennial observing station by the WMO in recognition of the long term and quality controlled weather observations on November 3, 2021 at 11 A.M.