August 2020 Weather Recap: A Continuation of Summer's Above Average Temperatures 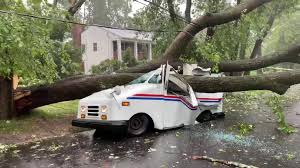 Like June and July, August was warmer than average, but not to the degree of the two preceding summer months.  It was 1.7 degrees above average and the 23rd hottest August on record.  This followed June, which was 16th hottest (2.3 degrees above average), and July, which was 7th hottest (+3.5 degrees). There were no scorching heat waves, but the number of days with lows in the 70s was above average.  Tropical storm Isaias, which struck on the 4th, was August's weather highlight, followed by a thunderstorm on the 12th that was the month's biggest rain maker.  Overall, the month's 5.03" of rain was a touch above average.

Tropical storm Isaias was largely a wind event, with well under an inch of rain measured.  A gust of close to 50 mph was clocked in Central Park while the area's major airports all had gusts around 70 mph.  By comparison, a severe evening thunderstorm eight days after the tropical storm produced 1.76", more than three times the amount from Isaias (0.55").

Finally, the summer of 2020 was the fourth hottest on record (tied with 1983).  However, it was tied for fourth warmest average low, but 18th hottest average high.  Although rainfall was slightly above average, it was enough to make 2020 the second wettest of the ten hottest Augusts (just 0.11" behind 1983). 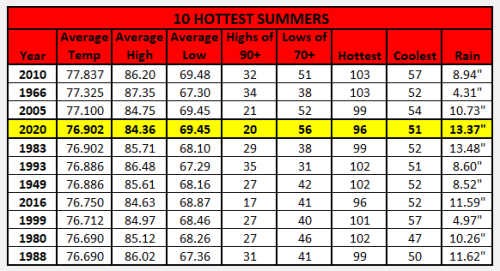 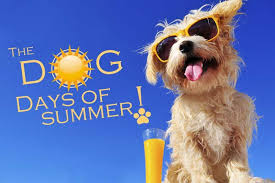