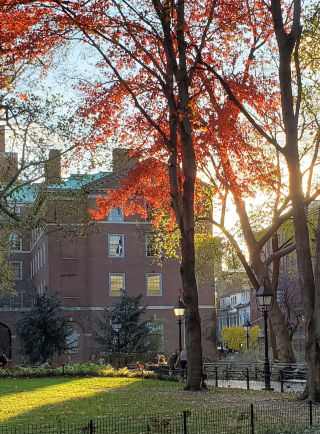 November 2020 was 5.2 degrees warmer than average and became the warmest November on record, supplanting November 2015 by 0.2 degrees.  Sixteen days had highs in the 60s or 70s (one fewer than the 1931 record).  What stood out was a streak of six days with highs in the 70s from Nov. 6-11, the longest streak of its kind to occur in November.  (And the seven days between Nov. 4-10 had clear or mostly sunny skies.) Conditions on Thanksgiving Day were noteworthy as well.  Although the high of 65° wasn't the warmest on record (it tied for third warmest), its low of 55° was.  (Just two years ago Thanksgiving Day had a high/low of 28°/17°.)  It was also one the seventh rainiest Thanksgiving, with 0.79" falling in the morning.  What follows are a few other observations: 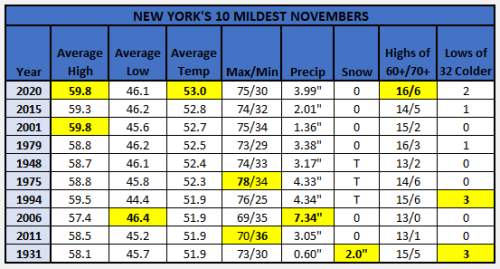 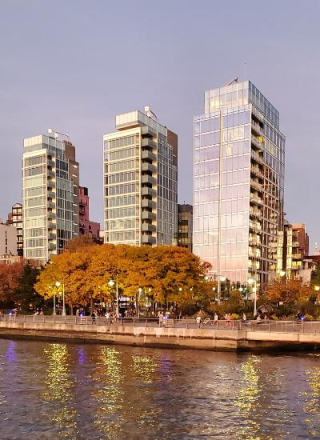 in 2015, September (which was the warmest ever) was warmer than June for the first time since 1998.

in 2020, November (which was the warmest ever) was warmer than April for the first time since 2003.