Months With 20" or More of Snow 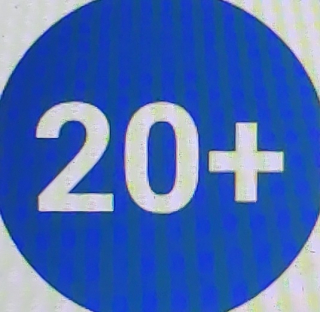 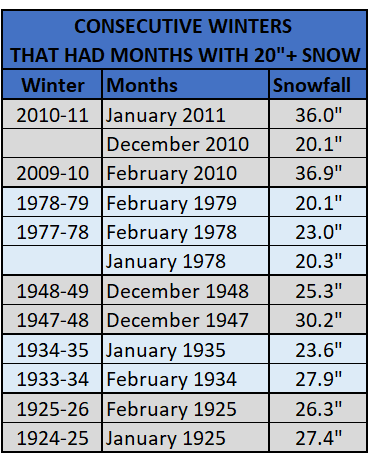 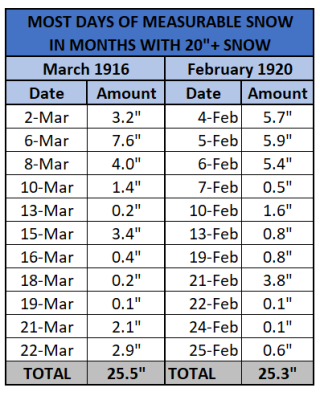 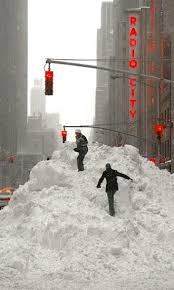 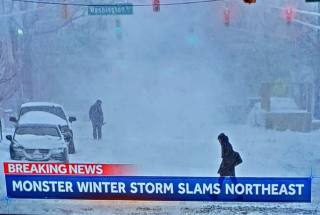 Here are a number of other posts I've written which discuss snowstorms in New York:

A History of Back-to-Back Snowstorms