Months With 20" or More of Snow
February 2021 Recap: New York Trudges Through One of Snowiest Februarys On Record

Snow Creates Excitement, But Rain Gets No Love 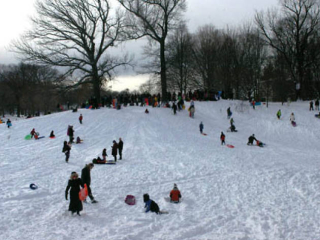 Pity the rain.  It doesn't generate anywhere near the levels of excitement accorded snow.  (In a Brady Bunch analogy, rain is Jan, snow is Marcia.)  Perhaps it's because snow is a seasonal treat confined mostly to four months of the year (in New York), while rain has a year-round presence.  Snow is also limited by geography, so persons from warm climates get a thrill when they encounter snow.  Sure, kids may enjoy jumping in puddles, and it can be comforting hearing the pitter-patter of rain on the roof, but rain never enthralls us the way snow does.  It possesses a certain "je ne sais quoi" that rain simply doesn't have. 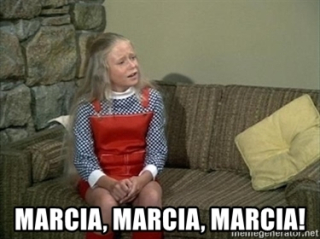 Perhaps the enthusiasm for snow comes from childhood memories, e.g., sled riding, making snow angels, building forts, school closings, Christmas.  And although rain may generate feelings of gratitude from farmers, it doesn't inspire the fevered anticipation of a snowstorm.  No sporting events have been inspired by rain, nor does anyone think back wistfully about rain that fell on someone's wedding day; or a downpour that washed out a summertime barbecue; or a deluge that rained out a baseball game (football games, by contrast, are rarely cancelled because of snow).

There's also something magical about how a snowfall muffles the din of the City, and how its shimmering silver-white color scheme can light up a winter night.  Rain, on the other hand, leaves behind a muddy residue and litters the sidewalks with broken umbrellas.  (And when I was growing up in suburbia, worms would appear on the streets after a rainfall.)

Snow transforms the cityscape as it piles on top of railings, mailboxes and cars, and beautifully etches tree branches.  (I've always been amazed that snow is able to accumulate on Manhattan's busy streets.)  With rain, everything basically looks as it did before the rain started, except that surfaces take on a sheen when wet (especially at night).   Another contrast is that snow depths can be easily gauged by sight, but not so much with rain.  While it's easy to tell the difference between a few inches of snow and a foot of it, can you tell the difference between a quarter-inch rainfall and one of one inch?  (OK, perhaps there are more puddles.) 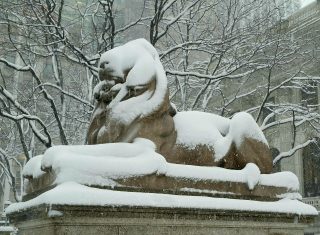 I can attest to the draw of snow since my most popular posts, by far, are those that analyze snowfall, with audience-traffic many times greater than posts about rain.  (I've written 30 posts about various aspects of snow, double the number I've penned about rain.)

It should be noted that the love for snow doesn't extend to sleet.  And rain's attempts at a brand extension, i.e., freezing rain, gets even less love than rain.  Despite the accolades it receives, snow is by no means perfect.  Shoveling can bring on a heart-attack; flights are cancelled; plows push snow back onto recently shoveled sidewalks; eyeglasses get broken during snowball fights, and dogs whimper from the sting of rock salt on their paws.  But, like a favored child, these personality flaws are largely overlooked.

The weather hobbyists among us pore over snowfall totals, fixating on every tenth of an inch of accumulation.  We become infuriated whenever a forecast doesn't deliver on its promise, and, oh, how we dread a changeover to sleet, or, God forbid, rain!  By comparison, there is very little grousing when a rainstorm "fizzles" out.

Central Park's weather station is held in low regard by many because it seems to report lower snow totals than surrounding sites.  For some reason, it tends to have the least efficient water: snow ratio.  It may very well be a gross generalization (albeit based on years of observation), but it just seems that if Central Park and each of the area's three airports receive an inch of liquid precipitation, this amount will produce eight inches in the park, a foot at Newark, and and an amount somewhere in between at LaGuardia and JFK.  Who knows why?  (Detractors of Central Park's weather station suggest incompetence.)

One area in which rain and snow seem to get equal treatment is automobile advertising, where cars on rain-slicked streets seem to be featured just as often as those shown bounding through snow-covered country roads. 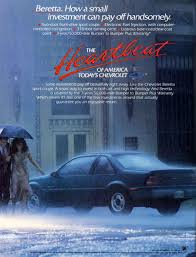 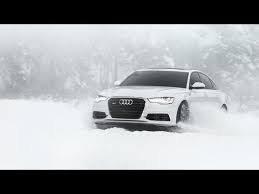 Finally, the snow experience in Manhattan is different from that of the suburbs.  The beauty of the snow lasts for just a day - two days max.  The sound of snowplows scraping the streets can be grating, and the transformation of snow into slush at street corners is dispiriting.  And be on the lookout for snow crashing down from the tops of buildings!  On the positive side, snow often results in suspension of alternate side of the street parking regulations, and those of us who are apartment dwellers aren't tasked with shoveling, so we can walk around taking selfies to our heart's content, or put on cross-country skies and pretend to be on a ski weekend.  And perhaps the best thing of all is that the hustle-bustle of the City is silenced for a brief time. 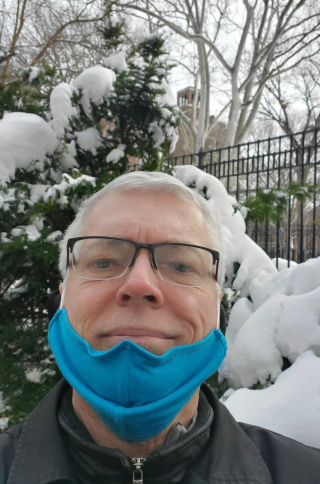 "Central Park's weather station is held in low regard by many because it seems to report lower snow totals than surrounding sites."
It often seems to me that Central Park reports more snow than we actually receive (I live in Manhattan). An example is a snow storm we had a few years ago (around April 1st) and the Park reported a ridiculous amount of snow, more than 6 inches, and there was never more than inch or two on the ground at any time. I figured it due to the location in the wooded rather than a more urban setting e.g. a Park or back courtyard. I don't think the location represents well the the temps and snowfall for most of us who live in the more densely populated areas of the city, the majority of residents.